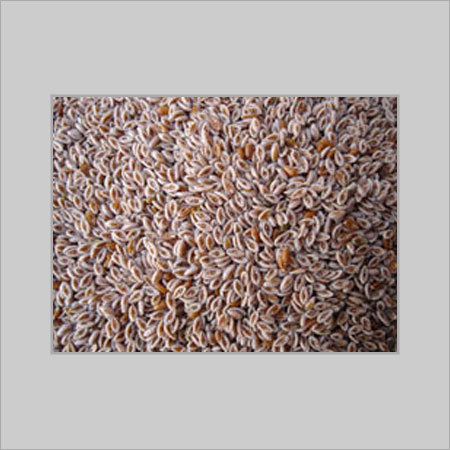 The herb is an almost stemless small herb covered with dense and soft hairy growth. It has very narrow leaves and minute flowers in oval or cylindrical spikes.

The upper half of its fruits opens like a lid and its seeds are boat shaped. The seeds of this plant, also known as fleaseeds, constitute the drug.

The herb is indigenous to India, and has been used extensively in the Indian system of medicine from ancient times. It was prescribed by ancient physicians as a cure for inflammation of the mucous membranes of the gastro-intestinal and genito-urinary system.

Psyllium husk contains a large amount of mucilage . The seeds also show the presence of a number of amino acids in their free form. Its oil has been reported to be a good source of linoleic acid.

The medicinal properties of the seeds are largely due to the large amount of mucilage and albuminous matter present in them. The seeds are cooling and mildly laxative. They act as a diuretic and also have a soothing effect on the skin and mucous membranes.

Psyllium husk is the dry seed-cover of the plant, obtained by crushing the seeds and separating the husk by winnowing. The husk has similar properties as the seeds.

It has the advantage of passing smoothly through alimentary canal without causing irritation. The husk can be taken dry and is easier to use than the whole seeds.

Due to its soothing effect on the mucous membranes the herb is used in constipation. The seeds should be soaked in water before use, which makes them disintegrate in the alimentary canal. The large amount of mucilage in the seeds binds and increases the mass of the stool, thus smoothing its passage.

The action is, chiefly mechanical, rather than physiological. Two tablespoons of the seeds should be taken with milk or water in this condition. The seeds are particularly useful in chronic constipation characterised by spasms.

The seeds are a popular remedy for several kinds of chronic dysentery and diarrhoea. In case of heaviness in the stomach and the intestines in dysentery, about 50 grams of castor oil should be administered with milk to ease out hard lumps of stools.

When a few motions have cleared the intestines, 12 grams of seeds mixed with about 100 grams of curd should be taken three to four times in the day.

A mixture of 180 grams each of the seeds and sugar candy given three or four times a day is an effective remedy for slimy dysentery.

It is useful in treating frequent griping in the belly caused by stomach ulcers. The seeds with husk are soaked in water or milk for a few hours. The liquid is strained and can be taken at night.

The high mucilaginous content in the herb forms a covering inside the intestinal wall which protects the lining mucosa and helps in the healing of ulcers. Irritation and gripe will also decrease.

Seeds are one of the most effective remedies for piles. While the high mucilage content in this herb cures constipation, the rich tannin content cures inflammation and ulceration in the intestinal tract up to the anus. This double action helps cure piles.

The embryo oil of the seeds, having 50 per cent linoleic acid, prevents arteriosclerosis. This oil is more active than safflower oil, and has been found to reduce the serum cholesterol level in rabbits.

Psyllium husk is very useful in the treatment of gonorrhoea because of its diuretic and soothing properties.

About 12 grams of Psyllium husk should be soaked in 45 grams of vinegar and applied to the spot when the whole thing has swollen.

The poultice-like mixture should be bandaged with a clean cloth and water sprinkled over it. The bandage should be changed every 3 hours. The inflammation will subside within 3 days.

An emollient poultice made of the seeds with vinegar and oil is useful for rheumatism and gout.

Join the private  HORMONES SUPPORTED NATURALLY  Facebook group to learn how to balance hormones naturally by clicking the button below. 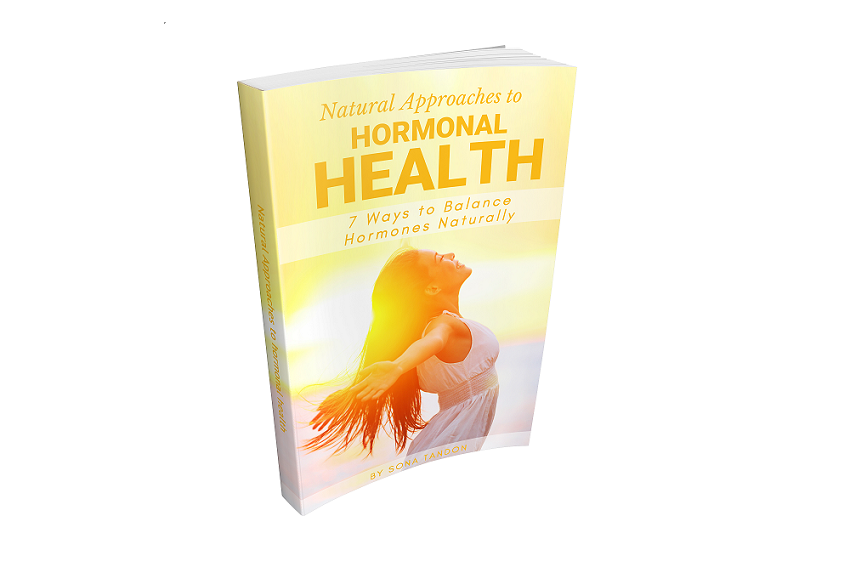 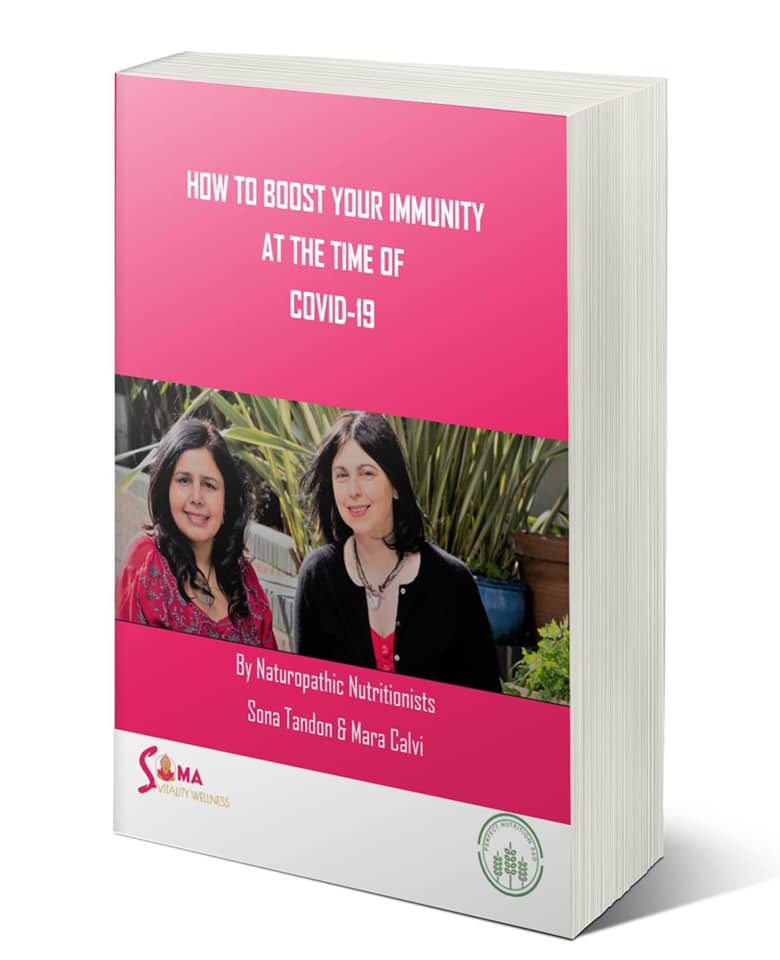